Expressive Residue is the attempt to curate and assemble the waste, traces, rests that accumulated during my artistic practice. The project playfully investigates notions of 'main work' and 'by-product' through an inverted perspective. At the example of 3D-printing Expressive Residue collects, sorts, and displays what usually gets thrown away and investigates the expressivity of PLA residue like brims, support structures, failed prints, trash. In consequence, this series speculates about an intuition of the tool through the deconstruction of a so-called individual artistic intention. 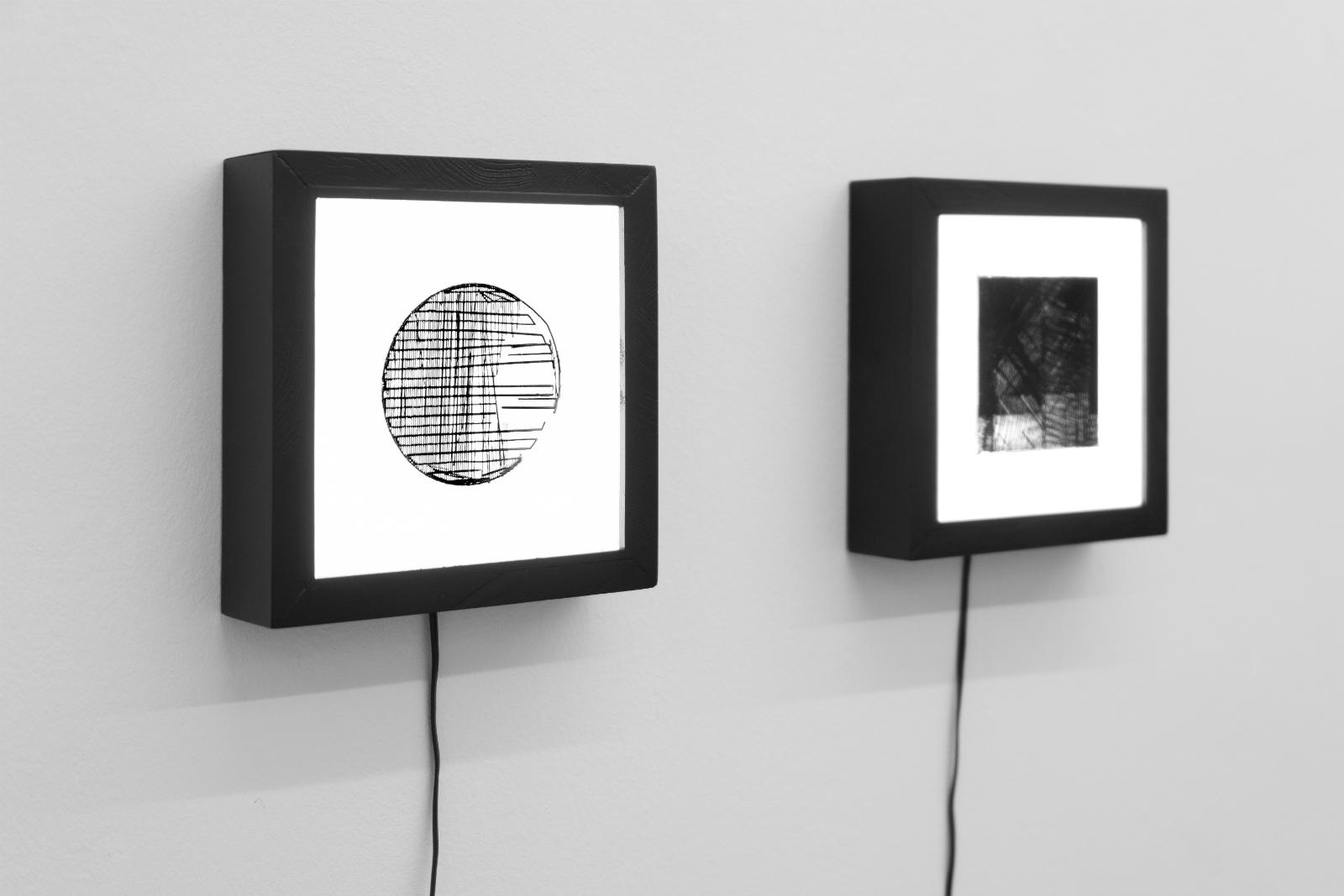